Tomatoes all tangled up!

I think the early girl 50 plant is on its last leg. There are still a bunch of green tomatoes - hopefully they will  ripen before the plant dies. 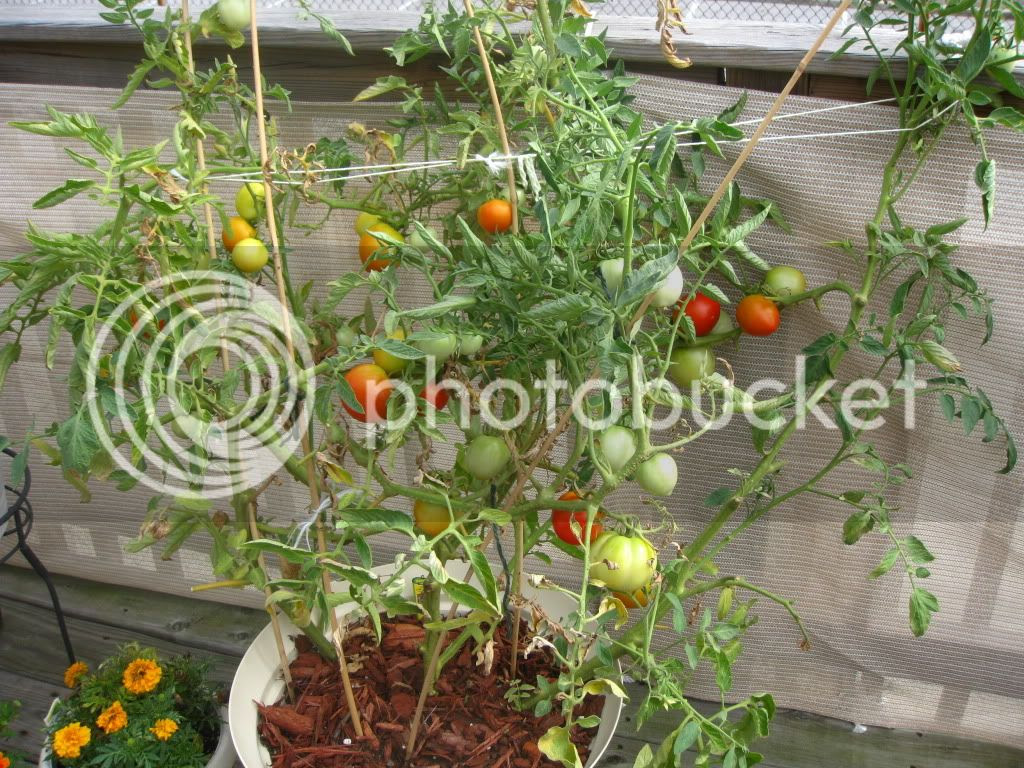 I've been having some problems keeping the tomatoes from falling over. I've been using bamboo sticks to prop them up but as the plants get bigger the weight is too much. I've been adding more bamboo sticks and tying them together every which way. 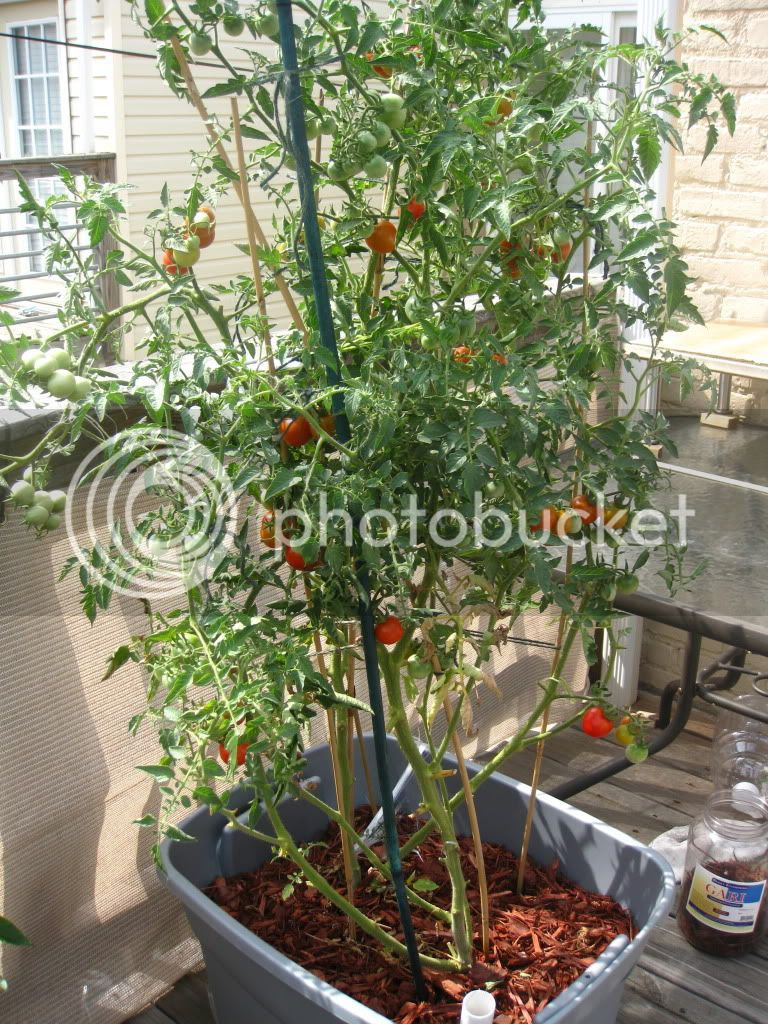 I have exactly 4 homestead tomatoes growing on one plant and 1 on the other. They are ripening which is great! I don't have much hope for more homstead tomatoes on the balcony. I have one plant in the front of the house that has more fruits so hopefully that will give me some harvest.
The thai peppers are getting red. The stinky bugs seem to like this plant. Besides the fact that they are nasty they aren't doing any visible harm to the peppers (which by the way are SUPER HOT). I think they like it because the plant is bushy and they and they can keep out of direct sunlight. I'm getting may red beautiful pepper and I have no idea what to do with them... 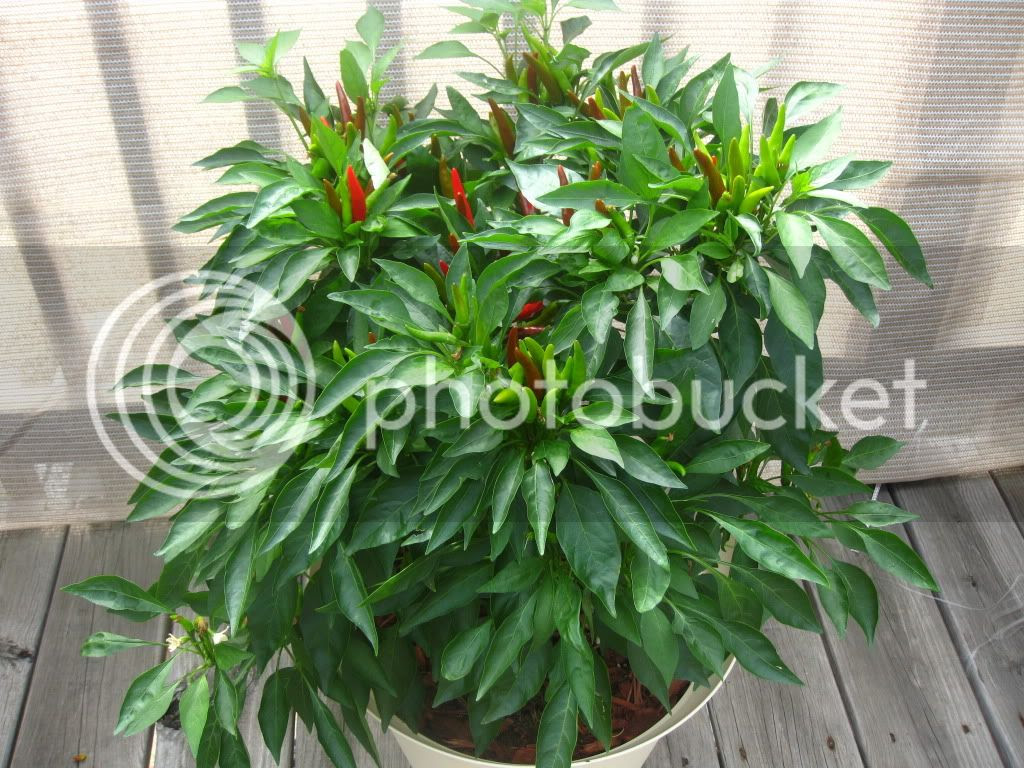 The jalapeno plant is amazing. It is still making tiny jalapenoes. Maybe I'll try making poppers as Ben suggested in my previous post. Another thought is to make some base for curry. 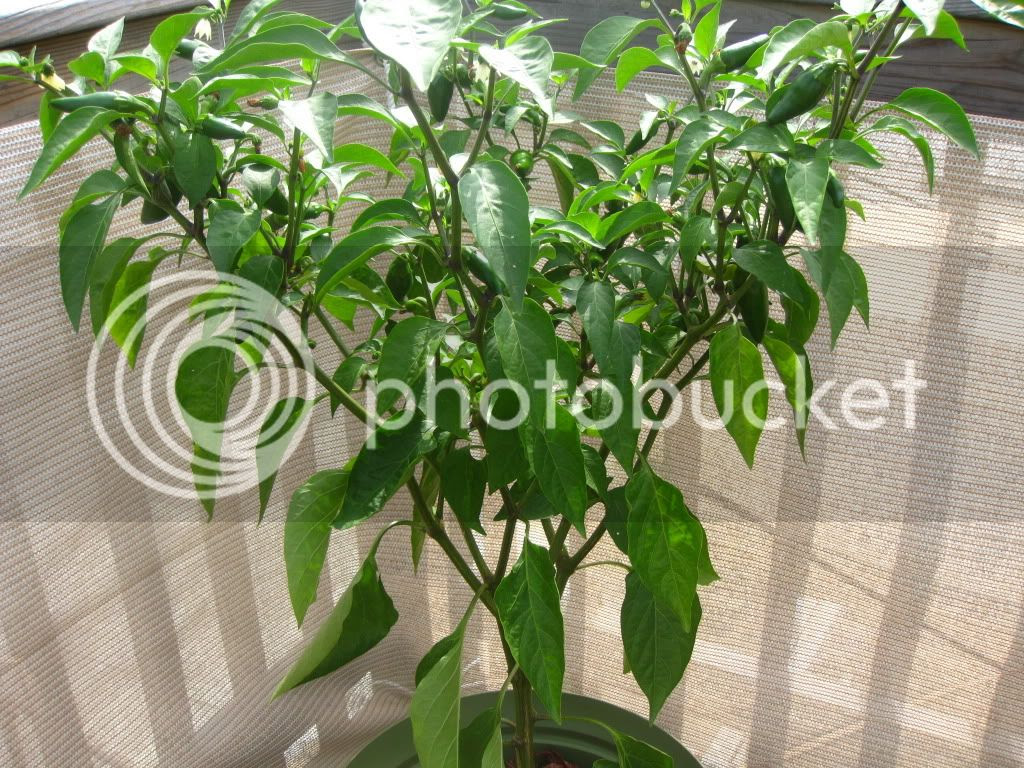 The chinese peppers are doing well in the shade. There are about 4-5 peppers in each plant (I have 3 plants). Next year I would like to grow a variety that produces more fruit. But I'm still looking forward to eating these peppers:) 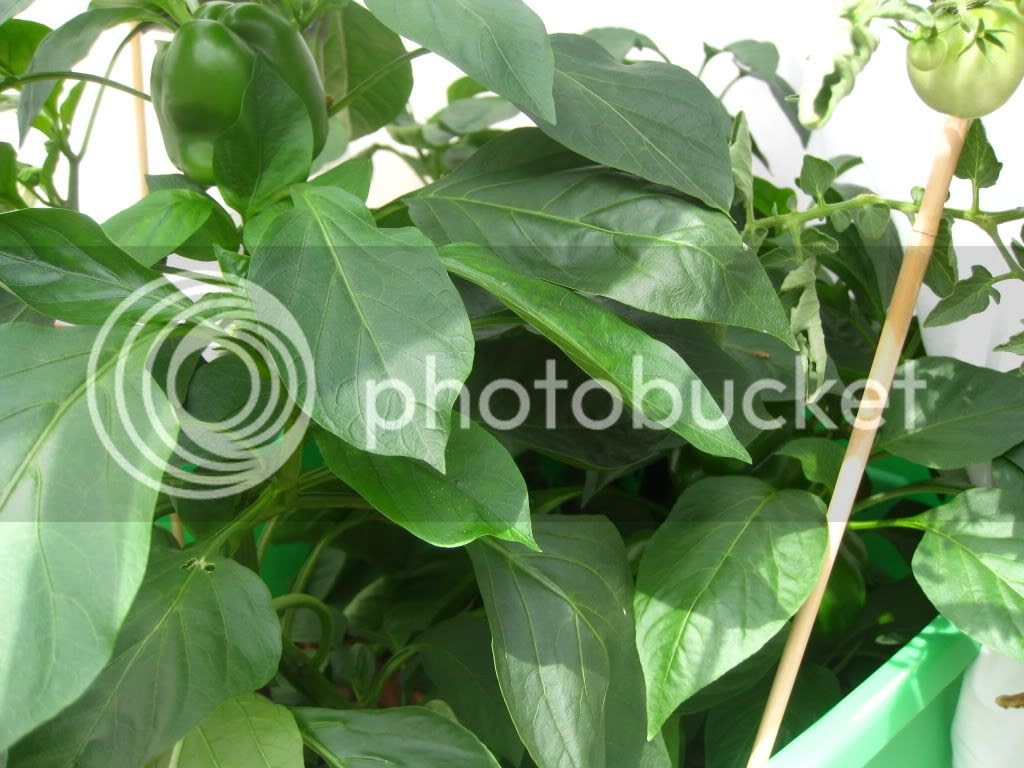 Posted by Charmcitybalconygarden at 4:07 PM